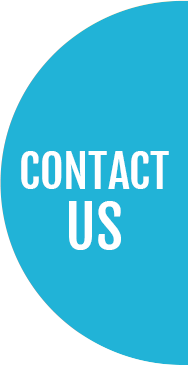 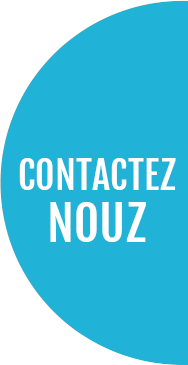 Cats are notoriously difficult to read, they can be enjoying a nice pat on your lap one minute and biting you the next. For some, the various behaviours of cats can be endearing, for others the unpredictability of a cat can be stressful. Let us shed some light on their behaviour:

Cats show affection in their own way
Some people complain that they don’t like cats because they aren’t affectionate, but this is not really the case. One obvious sign that a cat is happy is purring, but there are other behaviours that allow cats to show their owner’s some love.

Cats like their own scent
One thing you may not realize about cats is how much of their behaviour is linked in part to depositing their scent on people and objects. Some seemingly odd behaviours can be explained by your cats desire to mark something with its scent because cats feel most comfortable in places that smell like them.

Some cat behaviour, like refusing to use the litter box or incessant yowling, can be a sign of a bigger problem and should be addresses with a veterinarian. Listen to your cat: understanding your cat’s behaviour makes living with the behaviour much easier.

For the health of all our clients, friends and families, PetPros Canada is following the latest Corona-virus (COVID-19) restrictions in place by the Government of Quebec.